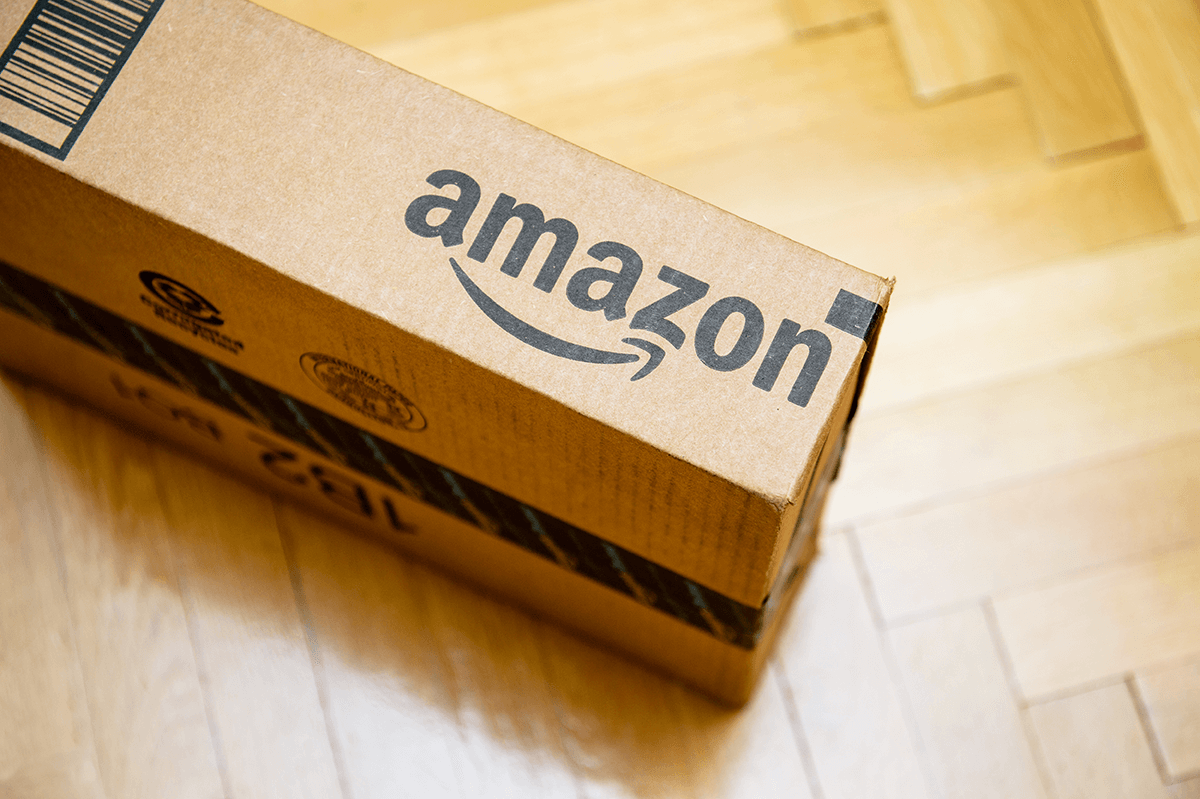 Amazon and Spotify are two market leaders known for their dynamism and technological know-how. In this scrum case study, we’ll analyse how their approach to agile working improved the way they work and how this can be instructive for other organisations seeking to adopt agile practices.

How Amazon used Scrum in the workplace

Amazon, which has  plans to open its first major warehouse in Australia, has long been using scrum in its work practices. Since 1999, the company has been using agile practices for managing its employees.

In the years ranging between 2004 and 2009,  scrum became widely adopted in its development organisations. Amazon’s adoption strategy has been described as an unplanned and decentralised transformation that’s different from the way scrum adoption usually takes place.

Key characteristics of Amazon’s use of scrum include the following:

Scrum implementation happened from the ground-level up at Amazon. No timelines or mandates were used. It didn’t start with management-level decisions and prescriptive plans for adoption.

By encouraging scrum through fostering a culture of innovation and ensuring information about it is available, organisations can drive adoption by responding to demand and removing impediments as they’re discovered. Allowing stable, long-term teams to exist and giving teams plenty of discretion about how they would adopt went a long way to make this approach to agile working successful.

How Spotify used Scrum in the workplace 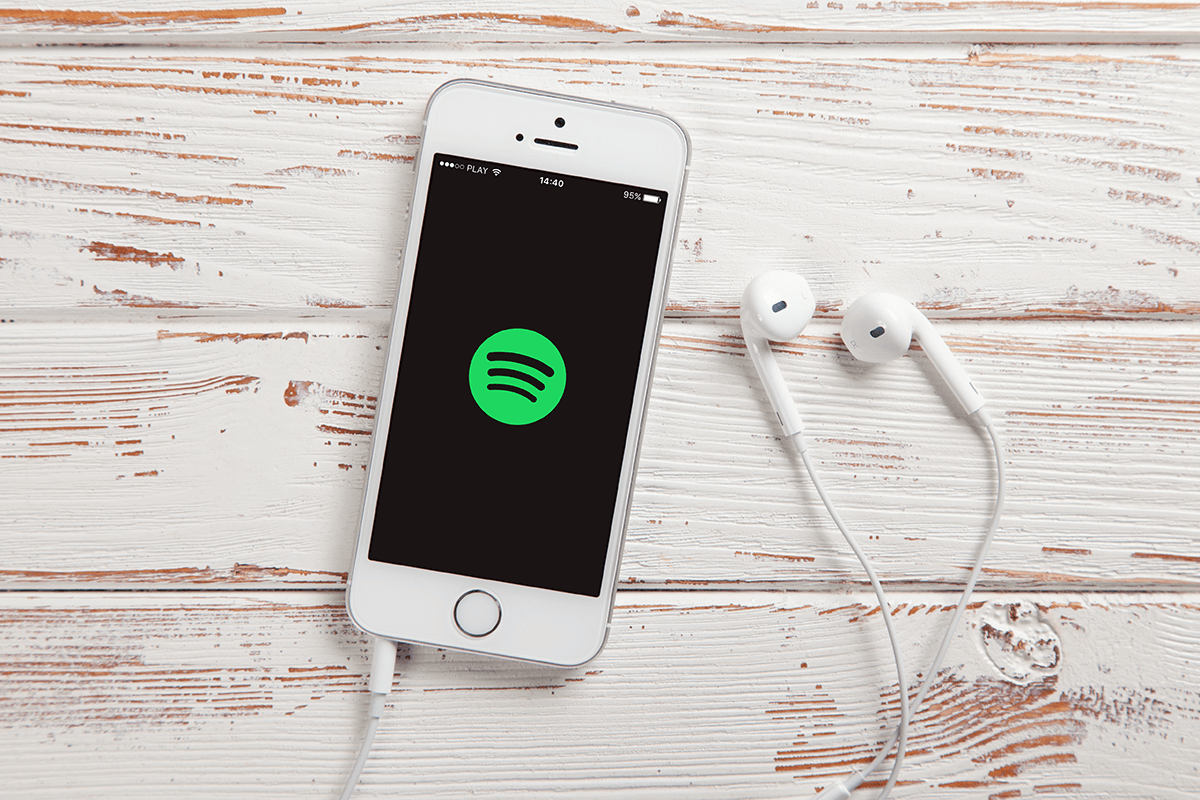 For a contrasting approach, Spotify provides a suitable case study. Unlike Google’s “grassroots” strategy, the digital music service had a  systematic approach to adopting scrum. Spotify’s approach has some similarities with Google’s, but its key tenet is living and breathing scrum as a development methodology. The scrum masters at Spotify are required to be experienced agile coaches, and many of the company’s scrum masters are leading agile trainers.

In addition to complete management buy-in, Spotify uses small teams that, like Google’s scrum teams, are totally independent. These “squads” are treated like individual startups. They’re allowed to be fully autonomous and work independently to focus on assigned, specific functions within Spotify’s product.

This approach allows the business to quickly develop and deliver software updates. An additional benefit of these small, autonomous teams is they can make changes and deliver upgrades without interfering the other teams’ work.

Rapid removal of roadblocks is also key to Spotify’s successful adoption of scrum. Spotify makes it a priority to deal with roadblocks and issues as soon as they arise, and does so by constantly monitoring possible impediments and eliminating them before they turn into issues. This allows their teams to move rapidly to achieve goals and scale up.

What you can learn from Amazon and Spotify

Amazon and Spotify have very different approaches as far as the adoption of scrum is concerned. In the case of Amazon, the organisation allowed adoption to happen incrementally and at the ground level, as demand drove it. In the case of Spotify, it was a deliberate, management-sanctioned plan that led to scrum implementation.

However, the two businesses are similar in how they the process. Scrum is used in order to allow teams to be autonomous and self-directing. Spotify’s approach allows them to emphasise autonomous and discrete teams that work separately from others. Amazon’s use of scrum is focused on long-term, stable teams.

In addition, Amazon’s practice focuses on sharing knowledge and driving better understanding through resources like training, email-based communities, and expert coaches. For Spotify, the removal of roadblocks is vital for rapid responses, product iterations, and scaling up.

How Scrum innovates the way you work 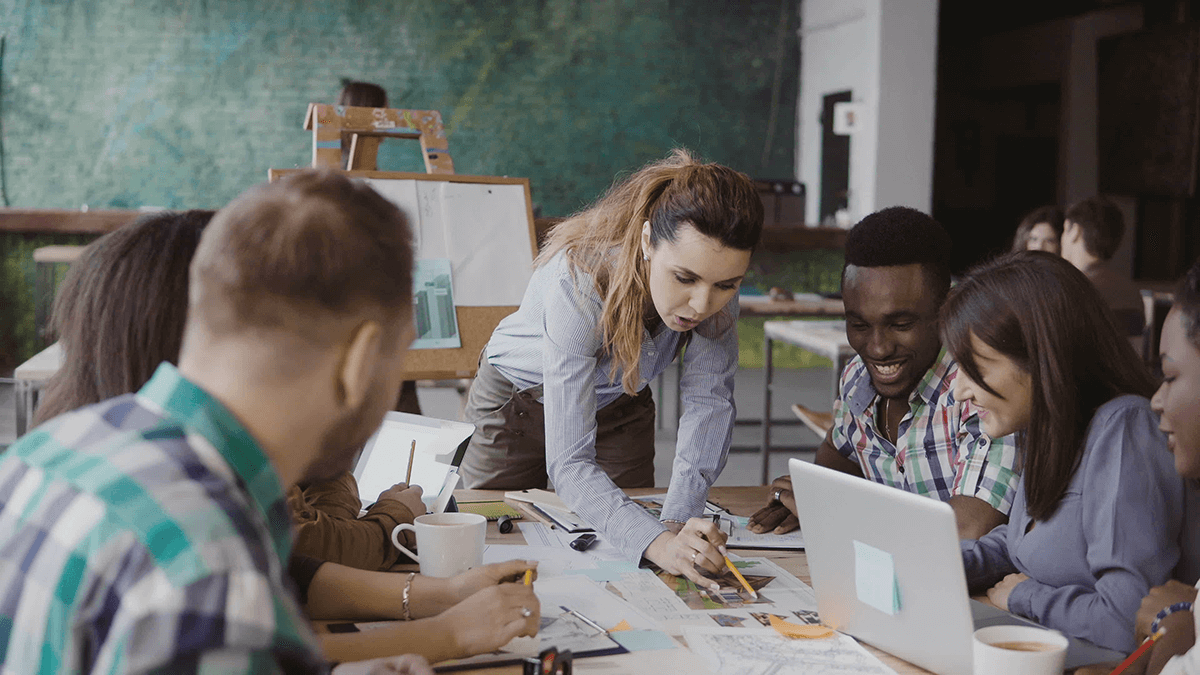 Scrum rethinks the traditional hierarchical management ideology by suggesting  a flatter, more empowering working structure is better. This type of organisation can be superior because it can enable you to leverage the skills of individuals and teams, while responding more dynamically and being more innovative.

Scrum teams can include a product owner, a development team, and a scrum master. Instead of the team taking instructions from a senior manager, the scrum team is usually self-organising and cross-functional.

This means the team chooses how they will do their work. Since they’re cross functional, scrum teams don’t need to work with other teams and can act dynamically to achieve goals without waiting for others.

Since products are designed in an iterative and incremental way, teams have a lot of opportunities to test, take feedback into account, and engage in continuous improvement. Development team are by design small enough to stay dynamic but sizeable enough to deal with the workloads required for sprints.

Sprints are another core element of scrum, and they’re a time-box of four weeks or less during when a useable and possibly releasable version of a product is produced. Sprints can result in a final product or be used to produce product increments rapidly.

Why the role of Scrum master is pivotal

Scrum masters play a pivotal role in any scrum environment. They are responsible for ensuring teammates understand the goals of the agile method. The scrum master helps team members achieve this by sharing their knowledge of scrum theory, practices, and rules.

The scrum master is also responsible for removing impediments to the team’s progress, and they may play a significant role in the organisation by coaching and leading the organisation in scrum adoption.

Ready to become a Scrum master and enhance the way you work?

If you’re keen to take the next step to improve how your team works, sign up to out Professional Scrum Master course. Presented by Erwin van der Koogh, one of the most experienced Scrum Master trainers in the Asia-Pacific region, this course is the world premium certification for anyone wanting to master Scrum.